-Tsjuder have a brand new track of thrashy black metal streaming over at Terrorizer. It’s called “Djevelens Mesterverk” (Norwegian for “Masterlord is really, really into DevilSticks”) and it’ll be included on the band’s upcoming album Antiliv, out September 18th via Season of Mist. The band had this to say about the record:

“This song delivers aggressive black metal with some thrash influences. The title means in Norwegian ‘The Devil’s Masterpiece’. The lyrics describes a first person “me” (or the reader) as a reflection of the Devil – or some devil. Infecting the world with chaos, destruction, negativity, etc., which has been the foundation and purpose of ‘my’ life. ‘Djevelens Mesterverk’ was the first track that we composed for the ‘Antiliv’ album (excluding ‘Ved Ferdens Ende’ that appeared on demo back in 1995).”

-Cruciamentum are streaming their debut record over at The Quietus (low-key, one of the best music sites in the worlddddd). If you’re into quality OSDM in the vein of Bolt Thrower, get over there and put it in your head holes.

-A Pregnant Light, creator of my favorite record of 2014, has announced a thing: 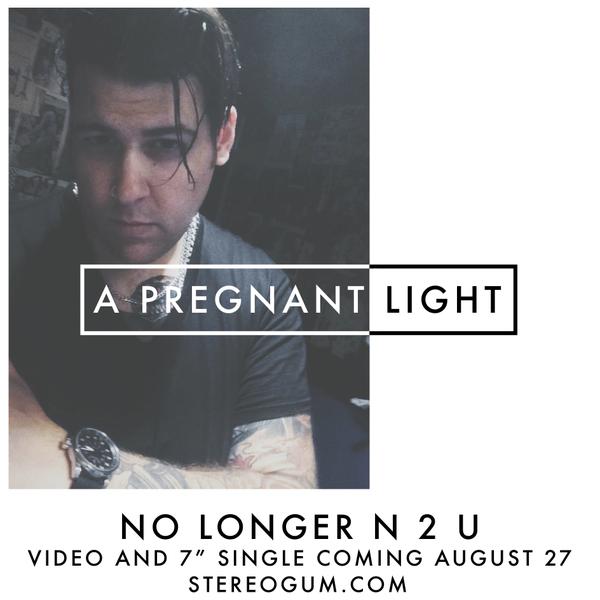 -Baroness have announced… that they will announce… something on August 28th. It’s purple! Purple is a fruit, right?

-Decrepit Birth have begun recording a new album. Don’t believe me? Look, they even have the little drummy things arranged all pretty for this picture.

Did anything else happen? Comment below. Together we’ll get this “news” thing nailed down once and for all.

YOU Choose the Best Unsigned Band in ...