I know. I know. It’s not even close to Monday anymore. I celebrated the American holiday weekend the obvious way, by going to Canada, and the US Border Patrol asks more questions than a typical job interview, so I didn’t have time to compile news for yesterday. 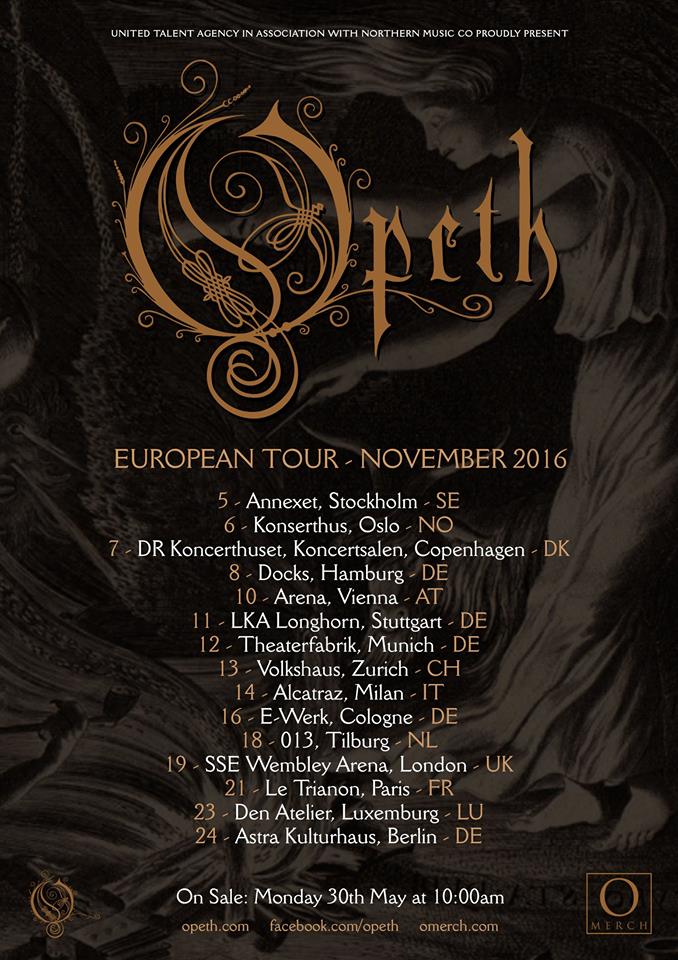 Immortal have completed their 9th album, more information below, including some Abbath saltyness.

Botanist are releasing an EP in the next few weeks and using some Beksiński artwork (rad old article from dubs) for their album cover.

Japanese death-dudes Defiled have a new song up before the July 1st release.

Lots of Ghost Bath news. They posted this picture on their Facebook last night. Moonlover is now on Spotify, for those of us too lazy to find another way to listen. Also they are doing a short North American tour in July and many European dates following that.

Supergroup (or, if you are the ornery Bear God, Sideproject) Gone is Gone released their second song last week. Their first one is here (NSFW imagery in this one). I think I can stop paying attention to this now.

What did I miss?

Review: Beastwars – The Death of All ...