Joaquin Stick so very conveniently left the office when we were flooded with an onslaught of tours and new music, so now it’s all on your hands.

If you’re excited for Kataklysm’s June Meditations, you’re in luck. In the case that you also happen to live nearby one of the four cities they will be hitting with Jungle Rot and/or Exmortus! If not, you’re fucked. For those shit outta luck, you can bypass your hardwiring so you don’t self-destruct by listening to their new song “Guillotine” again (do you bypass hardwiring?) Or you could be like me and keep sending them angry letters asking “What Sorcery is this”?? 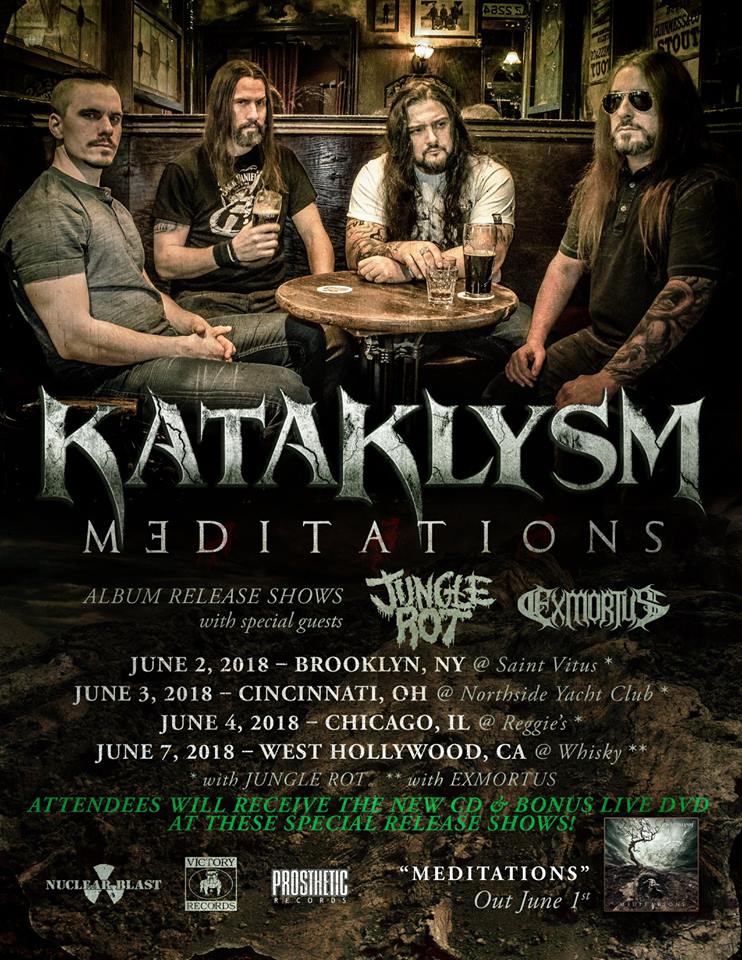 Benighted is also giving US a taste o’ the ol’ mini-tour around June. Why do I get yet another The 69 Eyes comeback that I didn’t know I knew I didn’t want anymore than the last instead of this? 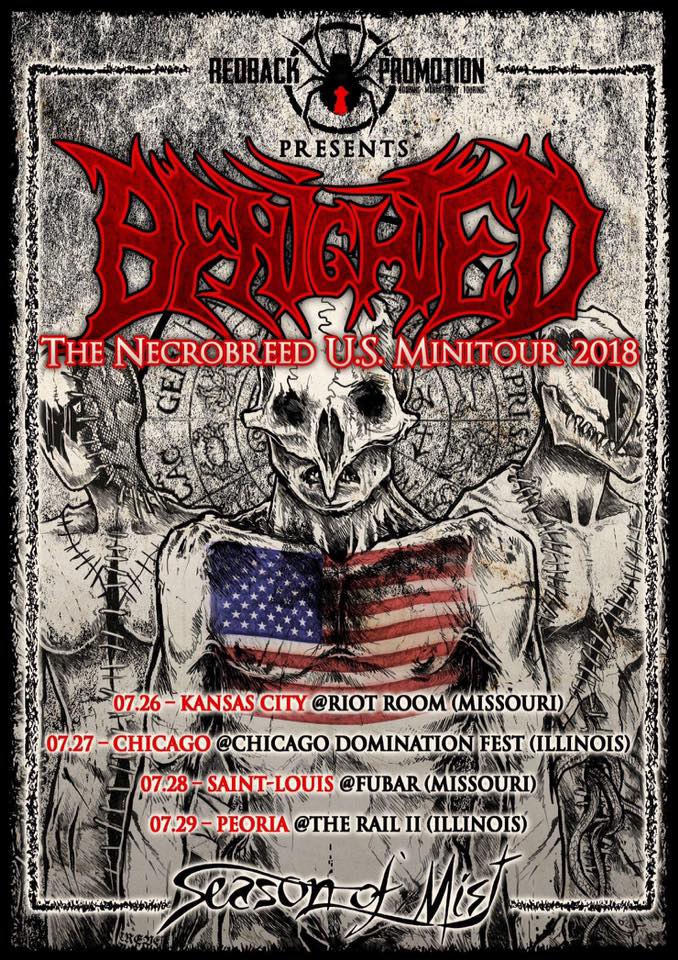 Attila is touring with TovH favourites Suicide Silence and Rings of Saturn. 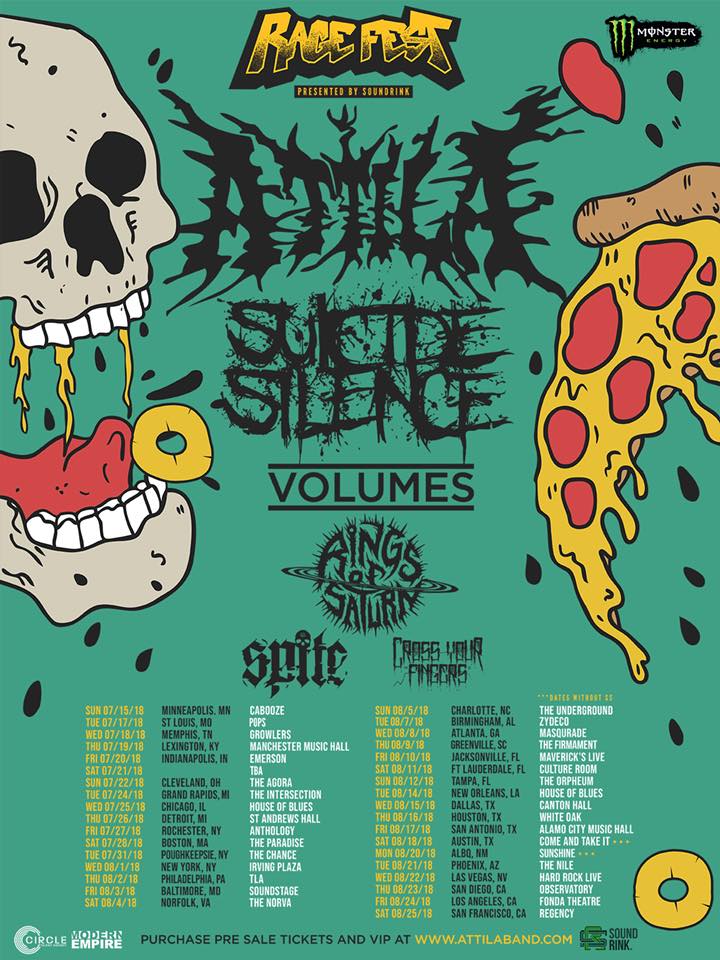 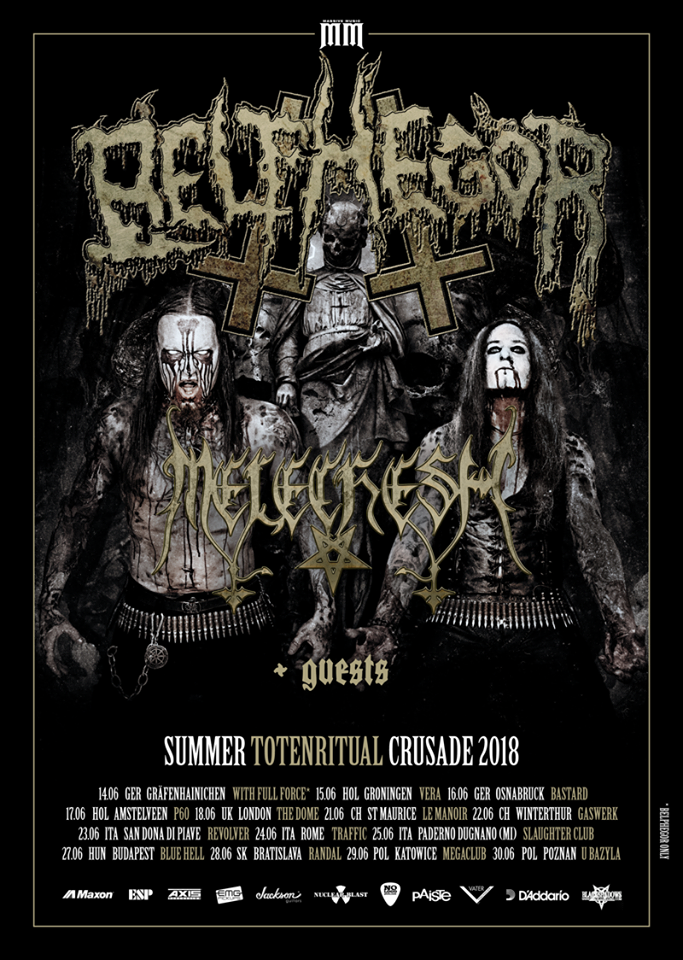 …you will also be getting, uh, this:

“Since summer 2017 Ashmedi – the founder an frontman of MELECHESH has made two trips to Armenia. Strangely, he was not there on a tour or for rest but to work on the very first Metal Depot interactive comic book, which features MELECHESH and the forgotten Sumerian gods. The 130-page epic is based on true episodes of Ashmedi’s life, as well as some memorable events that happened throughout Melechesh career, with a little bit of interference of dark forces, of course, which are awakened by the music of the band and are ready to unleash chaos on the land of mortals – aka our world.

“EMISSARY OF THE ANUNNAKI: The Tale of the Fire King” will be released this summer. The interactive part of the graphic novel will allow the readers to have an impact on the story and help the characters make choices in different situations. Also, an audio version will be available, where the readers can hear the dialogues. The protagonist is voiced by Ashmedi himself and the representatives of different generations of rock/metal musicians in Armenia and professional actors as the secondary characters.”

Ghost (b.c) has a new song and also a video out, and they’re still supposedly swapping out their vocalist each time and this time it’s not supposed to be of the Papa Emeritus bloodline anymore but some douche-looking dude called Cardinal Copius, but I do like the cover art for what I hope is the whole album and not just this digital single and don’t you think this sentence is getting a little exhausting too – but wait, there’s more, “Rats” also has a video that you can view for your pleasure at your leisure below.

“A full production video from ‘Messe Noire’ & the final clip from ‘The Satanist’ cinematic archive.” Which is to say Behemoth released a new video for a really old song.

There were many bands that released new music and some of that new music was also accompanied by videos. And there was much rejoicing.

Sunday Sesh: Build Your Own Story with ...

Everything deserves a lukewarm reception.