How crazy was that GoT finale! Well, I assume it is crazy, since I am writing this 6 hours before it airs. Anyway, shake off those post-dragon blues and get refreshed with some Monday news.

Gigantic news in my music world, The Dear Hunter announced Act V will be out in September, and that the final Act (Act VI) will not be a “rock” album, which is leaving the door open to wild speculation, but I am assuming a solo acoustic album. Also, the upcoming tour is called The Final Act Tour, so go see them live now before you probably have to wait a few years for them to play their old stuff again. I’ll be at the Boston show. Here’s a song from the upcoming Act V.

Haken and Thank You Scientist are going on tour. Haken is fresh off their retro release, and TYS have a new album out July 29th. TYS also released a second song off the album. 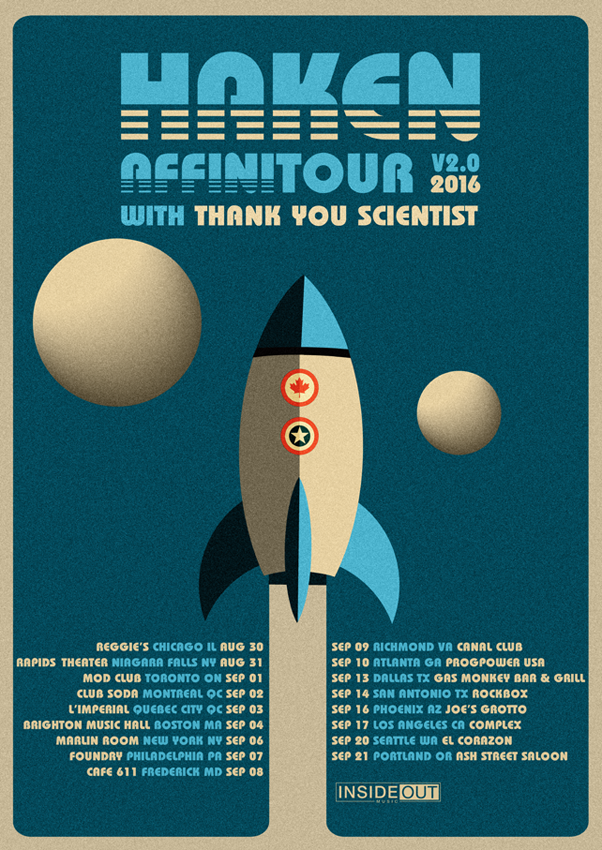 Please refrain from telling me how little you care, but if you do care, here is another new Periphery song from the album coming out later next month.

Here’s a new Helms Alee song off of Stillside, out September 2nd. They also have a bunch of upcoming tour dates with Melvins.

Over the weekend, footage was released of 25 Ta Life performing without a drummer. It’s something else.