On the release of their monstrous self-titled album, gnarly-ass doom trio Owlcrusher are espousing the merits of crushing feathery fiends of the Strigiforme order. And the lads sure seem like they know their way around compactors, what with the ludicrous weight of their riffs and the oppressive gravity of the atmosphere they conjure across the three gargantuan tracks on the new album. With one hand wielding an early Peaceville iron grip and the other a vice-like strength similar to Spanish doom bands like Hipoxia, Owlcrusher surely will spare no bug-eyed head spinners that get in their grasp. But here’s the issue: owls are pretty got dang cool. They get mistaken for aliens and demons on the reg on account of their spooky silence and nocturnal habits. So, to meet the fine lads in Owlcrusher halfway, I’d like to propose a name change. Owlcrusher, if you’re reading this, here are five garbage birds I’d be more than happy to watch you crush.

Yeah, I know. Albatrosses are the spirits of dead sailors and killing them results in bad luck. Blah blah blah. Bad luck sucks, and that’s exactly why albatrosses should be crushed! Don’t wear that dumb bird around your neck! Wear it around your fingers as you pulverize it into oblivion! Avenge that ancient mariner and don’t let these dumb sea-rats dictate your good times in international waters. Get on your boat and get real debauched with that jellyfish venom you picked up in that exotic locale. You’ll thank me later! Plus, Albatrosscrusher could introduce a fun nautical element to your band’s sound! Maybe use a lighthouse horn as an introduction rather than those majestic, almost reverent clean-sung passages that evoke the best of My Dying Bride!

Look, I don’t even like baseball, but I could watch this blue jay get crushed all day.

Every year. Every got dang year for ten years I had to put up with these insufferable buttholes invading my town like a bunch of noisy tourists, pooping in our water supply and stealing our jobs. Why do you like so uppitty, you stupid goose? Is it because you live in Canada and have access to free healthcare? Is it because you have a flexible job with benefits that allows you travel every year during the colder months? Is it because you and all your annoying friends get to lounge around all day while I have to break my back to keep the Mrs. fed and bathed? You think you’re better than me, don’t you, goose? Well just wait till I get my hands around your skinny Canadian, ice-skatin’, milk-from-a-bag drinkin’, royal mountin’ neck. Then we’ll see who has the last laugh, goose. We’ll see how you like the hands of the Goosecrusher closing around your neck like the suffocating atmosphere of “Owlcrusher”‘s impossibly beefy bottom-end. We’ll see, goose.

You know why I hate scientists? These eggheads have been working tirelessly to ruin every last cool thing about space and prehistoric Earth and stuff. Oh, the Earth isn’t flat and hollow? Thanks, Bill Nye. A children’s television host’s hot take is just what I needed to convince me that NASA isn’t lying to me about the ice wall. Next you’ll tell me they aren’t using fluoride to keep me docile and make me sterile. Pffffffffffffffffffffff

Anyway, the biggest crime these eggheads have committed is turning my beloved dinosaurs into a bunch of pansy-ass feathered wieners. You know what I wanted to be when I grew up? A paleontologist. You know what I am now? A got dang traffic man, all because you so effectively neutered the big, throbbing, leather daddy monsters of my youth that I somehow find staring at traffic lights more appealing. Oh, you know that big scary monster T-Rex with the unnecessary spikes and veiny bulges and cold blood and whacked out physiology? Yeah, let’s make him more scientifically accurate by coating him in some silly feathers.

I’d like to crush all these new-fangled wienersaurs (and the eggheads who won’t let my Daddy teach that the Devil put dinosaur bones in the ground) into fossil fuels to burn in my diesel Ford Fiesta so that I can belch out a black smoke that’s almost as nasty and noxious as Andrew Spiers’ growls and shrieks on Owlcrusher. 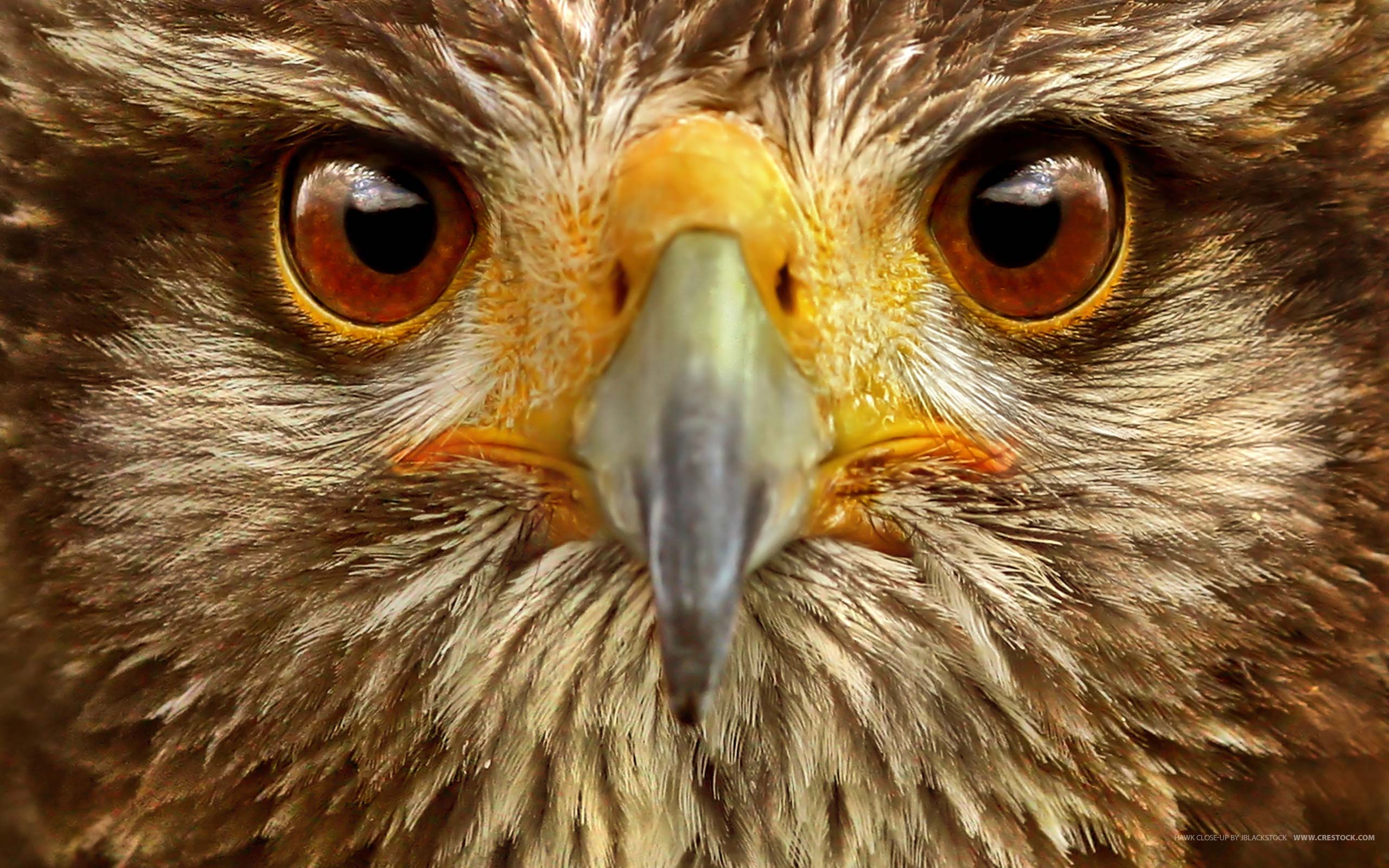 If you’re new to the Toilet, you may have missed the origin story of my ongoing War on Hawks. So pull up a chair and open your pineal gland (and maybe drop some of Joe Rogan’s DMT), because I’m going to tell you a story.

It was the sweltering summer of 2014. Papa Joe Thrashnkill, Herr Schmitty, Randall Thor, Stockhausen, Leif Bearikson, and the other MS regulars and I had not yet severed out golden umbilical chords in disgust over Mushroomhead memes and taken the huge, wildly bad idea of a dump that would become this poop fetish blog you’re reading today. One day before work, I was out running a few miles through my neighborhood (as I was wont to do before work while living in a place hot enough to actually melt playgrounds during summer) when I happened to pass under a tree I passed under almost every single day. All was fine. The sun’s dappled light caressed my skin gently. A faint breeze wafted through the green grass like a coy lover. I was feeling goooood. Then suddenly a rushing sound hit my ears like a thunderclap just before a splitting pain tore my skull asunder. Dazed and confused, I looked up to see a flurry of menacing feathers flapping with malice like Satan’s wings billowing upon the desolation of some ruined steeple. As I fled for my life, I gingerly touched my scalp, only to discover a well of blood pouring forth from my lacerated pate. The bastard! The murderous bastard had drawn first blood! My concerned wife cleaned my wounds, but as she did she warned me that hawks, those flying garbage barges, carry disease and pestilence on their talons because of all the poor rodents they murder. So, a few hours later, as I sat in an examination room at the hospital, the nurse practitioner victim-shaming me for being the only bird attack he’s ever treated, I plotted my vengeance.

Would the code of Hammurabi suffice? Eye for an eye, scalp for a scalp, beak for a beak? NO! From that day forward I swore that I would not rest, that I would not sleep until I personally had destroyed every last hawk on Earth. Death for an eye, I say! So it is, so it shall ever be. The hawks took first blood, but I shall finish it. Once I get my hands on the Hawkcrusher and its Howitzer-grade percussive force (courtesy of Damien McKeown’s primal drum lust), I will end this fight. Once and for all.

There you have it, Owlcrusher. Five perfectly garbage birds you should crush instead of the poor owls. I can’t wait to hear your next killer doom album, Festooned with the Dead Feathers of Hawks.

Owlcrusher is out now digitally. You can get it (or pre-order the physical album) from Seeing Red Records. Make sure you go toss out more garbage-ass birds to slaughter at the band’s Facebook page.
(Images VIA, VIA, VIA, VIA, VIA)