Five Symptoms of a Live Communion with Sektarism

In response to a recent promotional effort from Suspicious Activities PR targeting impressionable young metalheads with the allure of the taboo Sektarism live ritual, the Centers for Disease Control and Prevention have taken to social media to warn parents and guardians about the dangers of the French doom/drone cult.

Sektarism has gained an infamous reputation for their public appearances. Their fully ritualized approch of the act of playing live makes them different and unique. Each ceremony is not a gig but a celebration in the name of the Hidden Absolute, a codified-yet-improvised praise to the Lord. The communion with the audience can be total, as the assembly sets everything in place to summon the bleakest trance possible. Everyone may be involved in the ritual, making it a radical experience in the age of sterile and harmless entertainment that so-called extreme metal has become.

If you’re concerned that you or a loved may be suffering from SRE, check for the following symptoms:

1. You’re getting the entire text of De Occulta Philosophia libri III  as a thigh tattoo.

Nothing screams “I’M INTO THE DARK ARTS!” like a faithful presentation of Heinrich Cornelius Agrippa’s landmark study of occult philosophy, but you or your loved one may be trying to keep their SRE hidden. To that end, a thigh tattoo still allows you to flaunt your faithfulness when you’re wearing hot pants but allows you to keep it under wraps when you’re in business casual. Plus, it will look great next to your other thigh tattoo of the entire Bee Movie script that you got while you were young and impressionable and into memes. 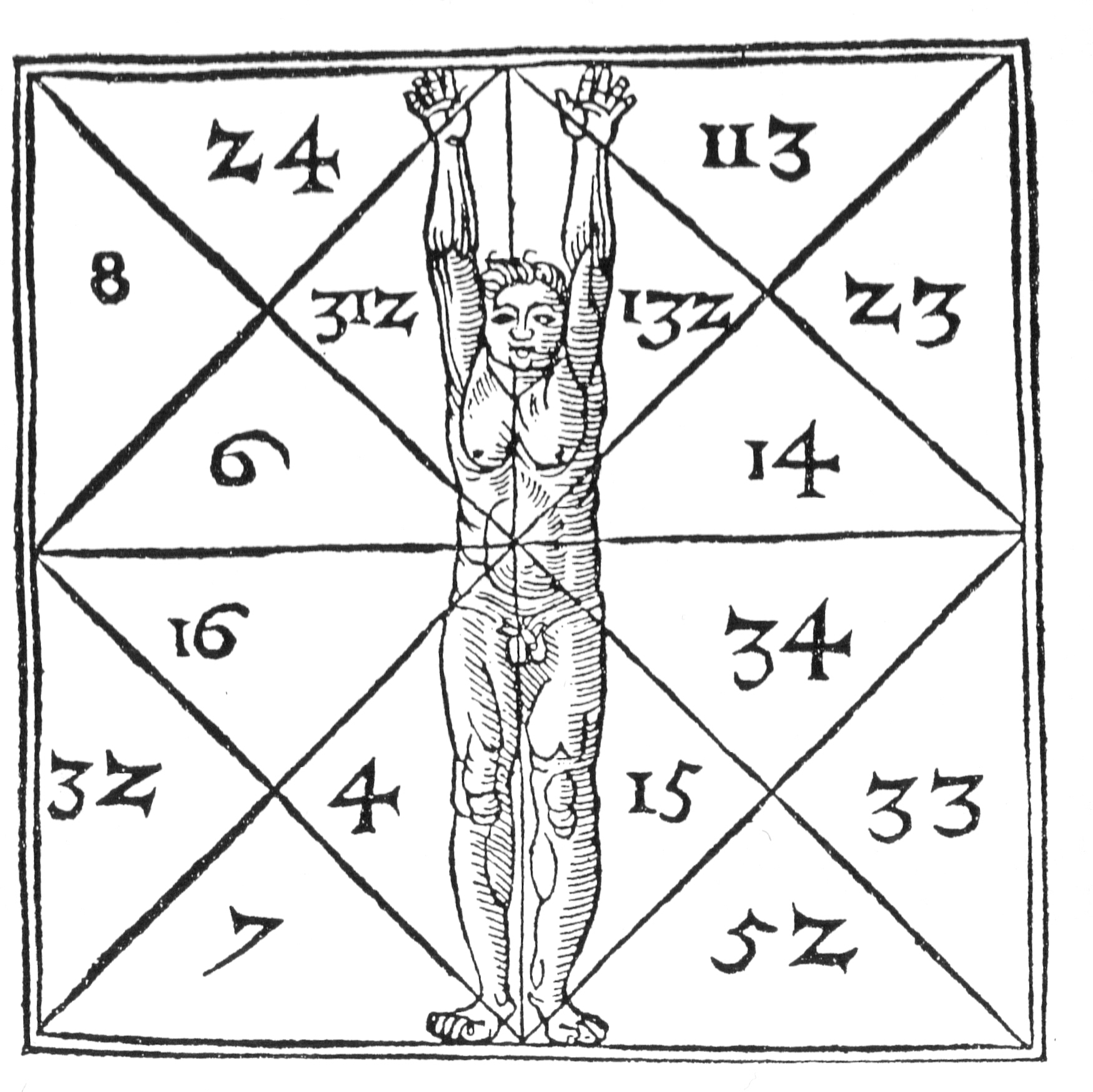 Always limber up before engaging in Dark Arts. (via)

2. You suddenly have an urge to hang out at your weird uncle Ted’s dragon and crystal store.

You know the one? It’s in the farthest, most poorly lit corner of your mall, next to the comic book shop and the Catholic goods store. It’s got all those weird dragon and fairy statues in the window displays. It, and your uncle Ted, has always creeped you out, but now that you’ve contracted SRE, you suddenly want to go mill about in the store. You want to look into all those crystals, burn some sage, and maybe buy an adult coloring. Hell, you may even hang out with uncle Ted for a bit. I’m sure he knows a bit about the dark arts that he’d just love to pass down to you.

3. You’ve created a DeviantArt account to upload your drawings of demons.

Ever since you came down with SRE, you’ve been drawing demons. A LOT of demons. Big ones. Horned ones. Little ones with cute little pointy tails and cigars. Buxom succubi and yoked incubi. Horse demons with human heads, human demons with horse heads, and owl demons with owl heads. Ever since that Sektarism concert, your pen seems incapable of conjuring anything else in your notepad than infernal beings. Middle of Algebra 2 with Mr. Homer, you’re taking notes, and BAM! A big ol’ hairy, muscly demon man. At least all those demons will be in good company on the internet’s official home for the dark arts, DeviantArt!

4. Groups of turkeys keep circling around dead cats in your neighborhood.

Where did all these turkeys come from? You live in Des Moines. There aren’t any turkey ranches nearby. You live in a vintage township, for God’s sake! Yet every team you leave your house to jog over to Trevor’s to show him your latest vascular demon drawing, there are those got dang turkeys, circling around a dead cat again. Surely that isn’t the same cat. Is it? Are those turkeys moving a dead cat around the neighborhood? Why turkeys, why?!?

5. You’ve been searching online to find an Orthodox Balrog to officiate your destination wedding in Angmar.

Daddy made it very clear in no uncertain terms that one of those Morgul rats just wouldn’t do, so now you have to find a licensed and registered Orthodox Balrog to officiate your destination wedding in Angmar. He has to speak the black tongue fluently and better be dang good with a flaming whip because the cake isn’t going to cut itself. Thankfully, Angmar is lovely this time of year, with a pleasant gloominess that will be much less taxing on your pallid skin. The all-black wedding gown won’t be nearly as sweaty. Add in the fact that you can post a picture of your Orthodox Balrog officiator to your DeviantArt account, and it looks like everything is coming together quite apocalyptically.

Any Orthodox Balrog worth his sulfur should smell like sage. (VIA)

If you or a loved one have been exposed to Sektarism and are showing any of the symptoms of SRE, the CDC advises that you’re SOL and might as well just accept your new identity. So go buy a monocle, a cloak, and get weird with it.

Sektarism’s SUPER SPOOPY new album, La Mort de l’Infidèle, comes out May 19th. Listen to some samples from the long and torturous journeys into damnation that the band fondly refers to as songs here and here. You too can contract SRE via Facebook here.