It’s time again for football, which as a Bears fan means about 17 weeks of misery, and as a fantasy player (totally not nerdy) many weeks of stress about who to put in the flex spot. But that’s enough about sports, let’s listen to some new music.

Two personal favorites of mine, The Ocean and North, are going on a West Coast tour. 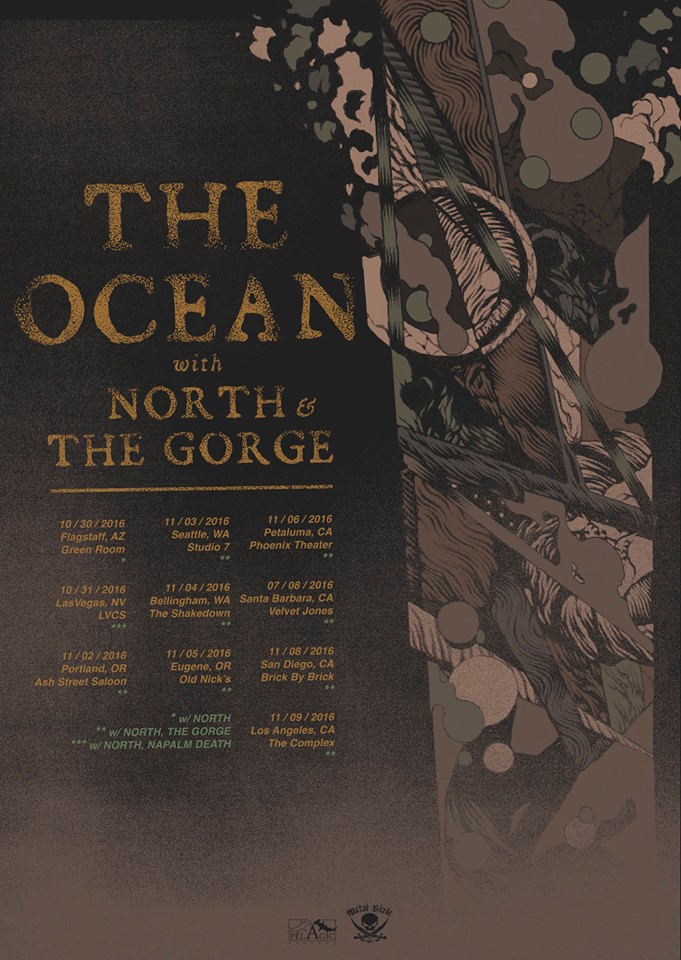 New track out by Saor. Press play for some quality atmospheric black metal.

Trap Them released a few new tracks off Crown Feral. Full album out next Friday.

Wormrot graced us with like a minute of new music. Album out October 14.

Red Fang put out video for a new song off their October 14 release.

Weird jazzy instrumental band Brain Tentacles released a song with a name that made me chuckle.

Late Lizard addition: Inferno shared a video from Necromorbus Studios accompanied with the message “První nádech univerza…” which according to the infallible Google translator equates to “First breath of the universe…”. Regardless of whether that is correct or not, it smells good!

Late Duz addition: A new BÖLZER track from their long-anticipated debut album, now known as Hero, went up early this morning. It’s… very different. I’m not certain longtime fans will be down for this change in direction, but you should definitely press play and see for yourself.